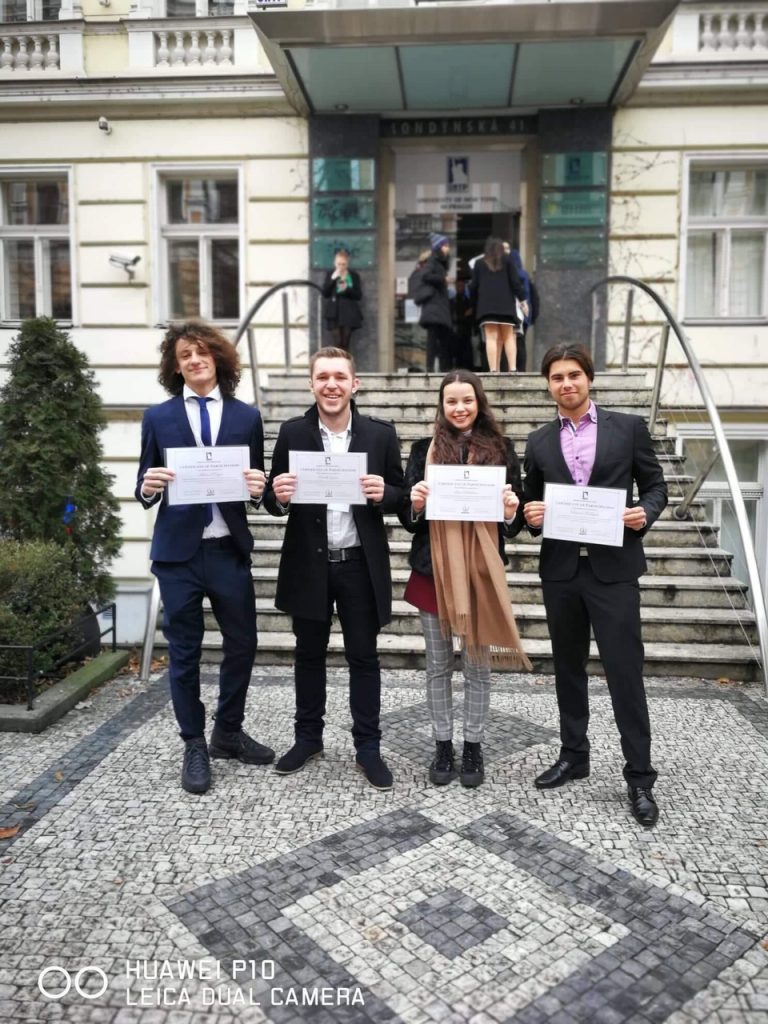 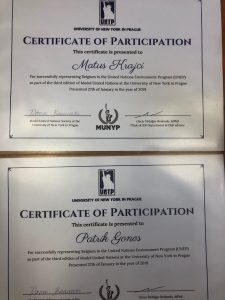 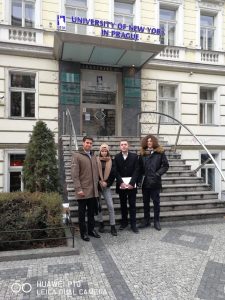 Here’s a little more about our Debate Club…

SGCR Debate Club provides an excellent opportunity for students who are interested in current events to engage in the art of civil discourse and discussion.  We take the preparation of our cases and our participation in debate tournaments very seriously, however our club emphasizes respect for others, tolerance, learning and fun.  Teams compete against other high schools regionally and nationwide as well as internationally.
The style of debate used in the leagues are prepared and improvised. Team-based advocacy groups argue either for or against a position on selected issues such as politics, economy science and technology, ethics, environment and global issues.  Teams are composed of four or two partners depending on the competition. Cases are argued from either the PRO side or the CON side.

By preparing for and engaging in debate tournaments, Debate Club members learn how to:

One of the most respected extracurricular activities by universities is high school speech and debate. The Wall Street Journal has cited statistics showing that “dedicated participation in drama and debate has significantly increased the success rate of university applicants at all schools which track such data. State and national award winners have a 22% to 30% higher acceptance rate at top-tier universities and being captain of the debate team “improved an applicant’s chances by more than 60% compared to the rest of the pool.”